Research Fellow at the Max-Planck-Institute for Comparative Public Law and International Law in Heidelberg, Germany, with focus of research on international, comparative and European environmental law as well as the law of the sea.

In this period of academic research books and articles were published on environmental law and the law of the sea, including the doctoral thesis “The 200 Mile Economic Zone” (Springer Publ. 1983). In addition to the research work at the Max-Planck-Institute lectures were held on comparative constitutional law at the universities of Heidelberg, Mannheim and Frankfurt (Main).

Since 1994 - when admitted as Rechtsanwalt (practicing lawyer) with the Karlsruhe / Baden Württemberg Bar and until retirement in December 2015 - legal, policy and governance consultancies have been provided in many parts of the world covering a broad range of environmental, administrative and institutional issues. 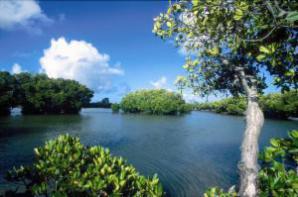 The tasks of the Resident Twinning Adviser were the coordination and management of the expert advice provided to the Romanian partner institutions by governmental and administrative experts from the implementing member states (Germany with Austria as junior partner). 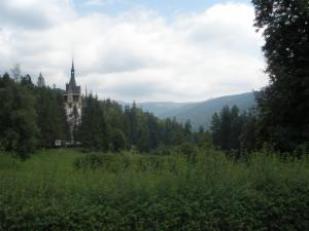 The management of the Twinning Projects at the national level continued the institution-building work done as Team Leader in preceding EU Phare Technical Assistance Projects in Romania, especially the TA Project 2002-2004 to establish the 8 Regional Environmental Protection Agencies and the National Environmental Protection Agency (both functional in 2004).